October 16, 2019 | Meeting 1477 | Sasha Turner, Ph.D. presents “The Forgotten Ones: Enslaved Women and Children and the British Campaigns to Abolish the Slave Trade” 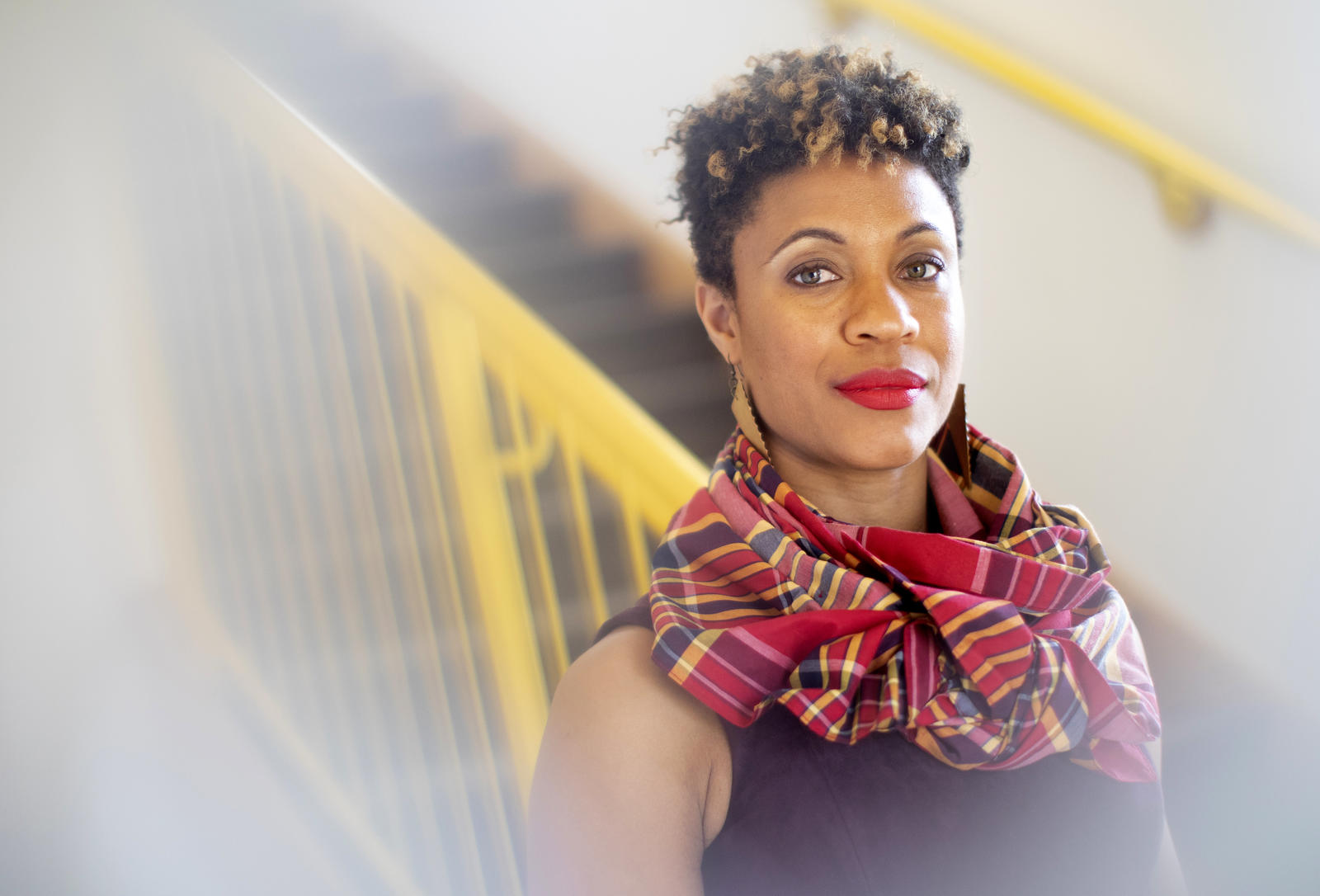 Event time:
Wednesday, October 16, 2019 - 5:00pm
Location:
The Whitney Center See map
200 Leeder Hill Road
Hamden, CT 06517
Event description:
This presentation draws upon my recently published book, Contested Bodies: Pregnancy Childrearing and Slavery in Jamaica and reflects on how the gradual strategy for abolition impacted the lives of enslaved women and children. It examines the cost of delaying abolition for the most vulnerable of the Caribbean’s enslaved population. Although important, the cost of delaying abolition was not simply a matter of the continued brutality and high mortality and morbidity rates that continued to afflict the enslaved. Crucially, the very measures abolitionists introduced, ostensibly, to ameliorate the condition of the enslaved but to protect British imperial interests, infringed on the limited freedoms enslaved people secured in bondage. Pronatal abolition further introduced new restrictions that constrained the lives of enslaved women and children.
About Dr. Turner
Sasha Turner completed a PhD at the University of Cambridge. She is Associate Professor of History at Quinnipiac University and co-President of the Coordinating Council for Women in History. She also serves as Associate Editor for Black Perspectives, the award-winning blog of the African American Intellectual History Society.
Turner has held many distinguished fellowships, including Yale University’s Gilder Lehrman Center for the Study of Slavery, Resistance, and Abolition Fellowship; Rutgers University Race, Ethnicity, and Gender Studies Fellowship; Washington University in St. Louis African and African American Studies Fellowship; the Richards Civil War Era Center and Africana Research Center Fellowship at the Pennsylvania State University.
Turner is the author of the multi-award-winning book Contested Bodies: Pregnancy, Childrearing, and Slavery in Jamaica, which examines the struggles for control over biological reproduction and how central childbearing was to the organization of plantation work, the care of slaves, and the development of their culture. Her book won the Berkshire Conference of Women Historians Award for best book that deals substantially with the history of women, gender and/or sexuality; the Julia Cherry Spruill Book Prize from the Southern Association of Women Historians; and honorable mention for the Murdo J. McLeod Book Prize in Latin American and Caribbean Section of the Southern Historical Association.
Turner is also the author of several articles, reviews, and blogs on the social and cultural history of the Caribbean and the history and legacies of colonialism and slavery.
Turner is currently working on a new book on slavery and emotions. A recent article from this book, “The Nameless and the Forgotten: Maternal Grief Sacred Protection, and the Archive of Slavery” published in Slavery and Abolition has also won several awards, including the Maria Stewart Journal Article Prize from the African American Intellectual History Society; the Letitia Woods Brown Award from the Association of Black Women Historians; Southern Association of Women Historians A. Elizabeth Taylor Article Prize and honorable mentions for Judith R. Walkowitz Article Prize for Gender, Sexuality and British Culture from the North American Conference on British Studies, and the Kimberly Hander Article Prize from the Latin American & Caribbean Section of the Southern Historical Association.
You can follow her on Facebook and Twitter @drsashaturner.

Click here to pay online.
For information, dinner reservations, and directions, phone the CAAS office at (203) 432-3113 ext. 2 or email: caas.membership@yale.edu.
Dinner reservations are required by the Thursday prior to meeting. Any cancellations must be received 48 hours before the meeting in order for CAAS to refund dinner cost.
Free parking is available.
203-432-3113
caas.membership@yale.edu
2034323113