The Southern Connecticut Meeting Was a Great Success 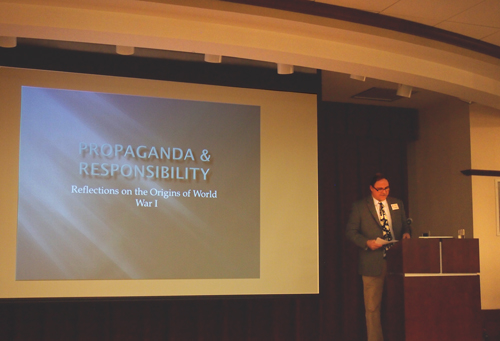 Our first meeting for 2014, Meeting No. 1432, was well attended. Our speaker was Troy R. E. Paddock, Professor of Modern European History, Southern Connecticut State University. Professor Paddock spoke on “Propaganda and Responsibility: Reflections on the Great War.” Over 70 attended the lecture while 58 of those stayed for the beef dinner.
We introduced eleven members from Southern Connecticut State College who were received by the President of Southern who stayed for dinner to celebrate the new inductees from her University.
This momentous growth followed the previous month’s growth where 22 young members were inducted. During the later parts of 2013, 20 new members were inducted from the Yale, musical, artistic, and community service area.
We’re not just consistently growing, but we growing younger and more vibrant.  That will show in the coming days as new initiatives are sprouting in many different directions. 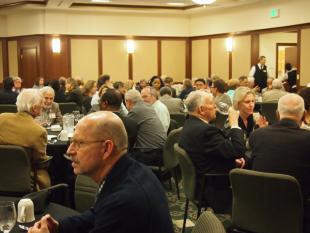 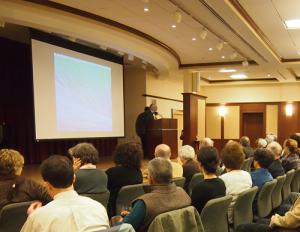